Beautiful Smiles For The Whole Family 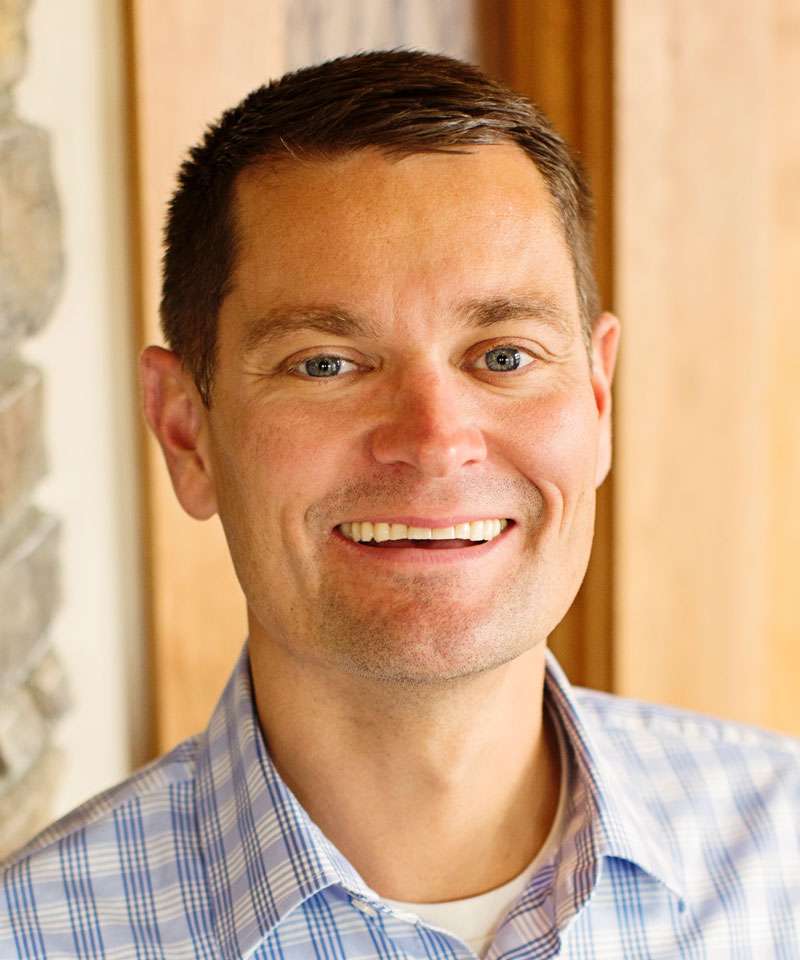 Dr. Jeffery was born and raised in the Wenatchee Valley and immediately returned upon graduating from the University of Washington in 2005.  He and his wife, Darcy, have two children, Luke and Adalyn. They enjoy gardening, hiking together as a family, and finding ways to serve the Wenatchee Valley.

Dr. Jeffery is involved with the North Central Washington Dental Society, and is a member of the American Dental Association as well as the Academy of General Dentistry.  His professional interests include evidence-based treatment planning, complex dental restoration, oral surgery (including implants) and pediatric dentistry.  Dr. Jeffery has completed hundreds of hours of continuing dental education to better serve our patients. 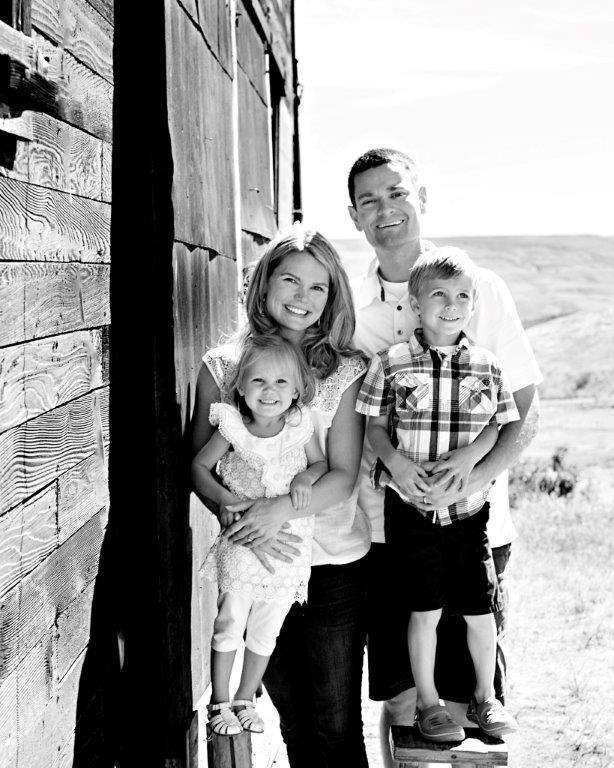 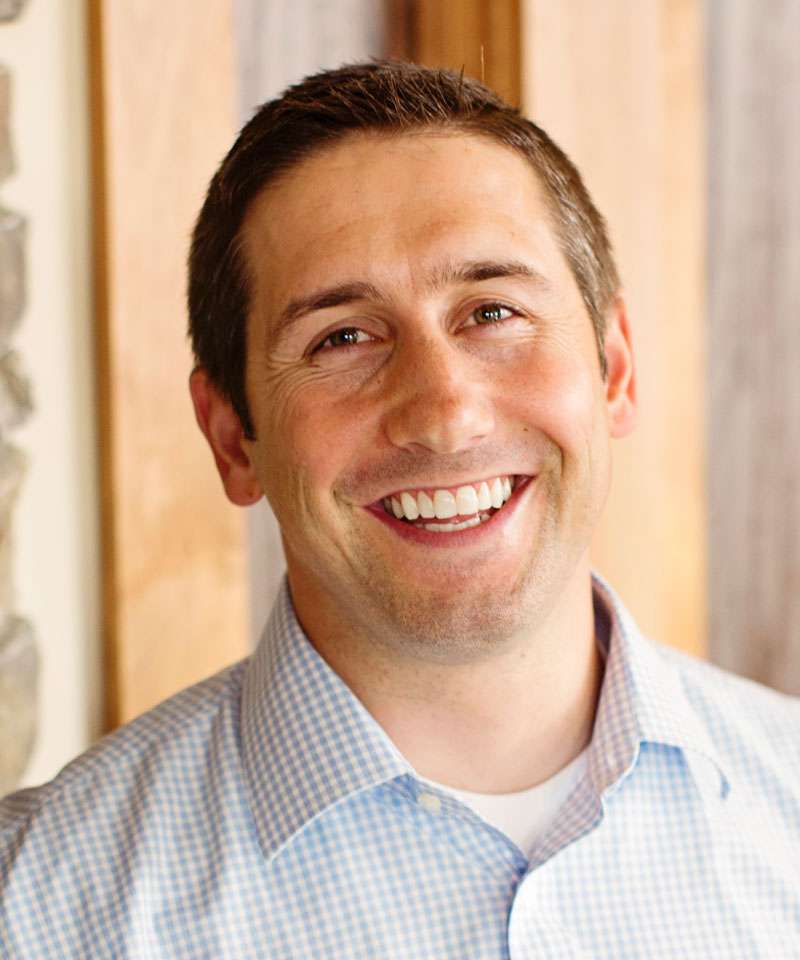 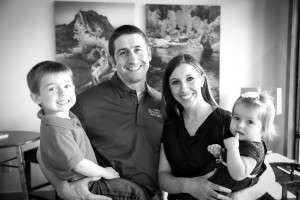 Dr. Davies, and his wife Emily, were raised in the beautiful Wenatchee Valley. After graduating from Eastmont High School, Dr. Davies held several different jobs, such as driving semi-truck, school bus driver, and working construction prior to completing his dental degree. Dr. Davies attended Eastern Washington University, majoring in Biology and Spanish. He then attended dental school at the University of Washington, graduating with a doctorate of dental surgery. Upon finishing dental school, Dr. Davies and his wife were excited to return to work in the valley and bring their 2 children, Dallin and Hadley, back to where they had grown up. Dr. Davies enjoys hunting, fishing, backpacking, and pretty much any outdoor activity. Other interests include classic cars, playing the drums, and woodworking. He is fluent in Spanish and enjoys Spanish literature and music. Dr. Davies’ dental interests include oral surgery, removal prosthetics, and the treatment of phobic patients. Dr. Davies is associated with the American Dental Association, Washington State Dental Association, North Central District Dental Society, and the North Central Washington Implant Study Club.

We take pride in the care we provide as your dental team,

and we’re grateful to be caring for you

in the incredibly beautiful surroundings of Central Washington.

We believe in the quality of life

that comes from doing things that make you smile. 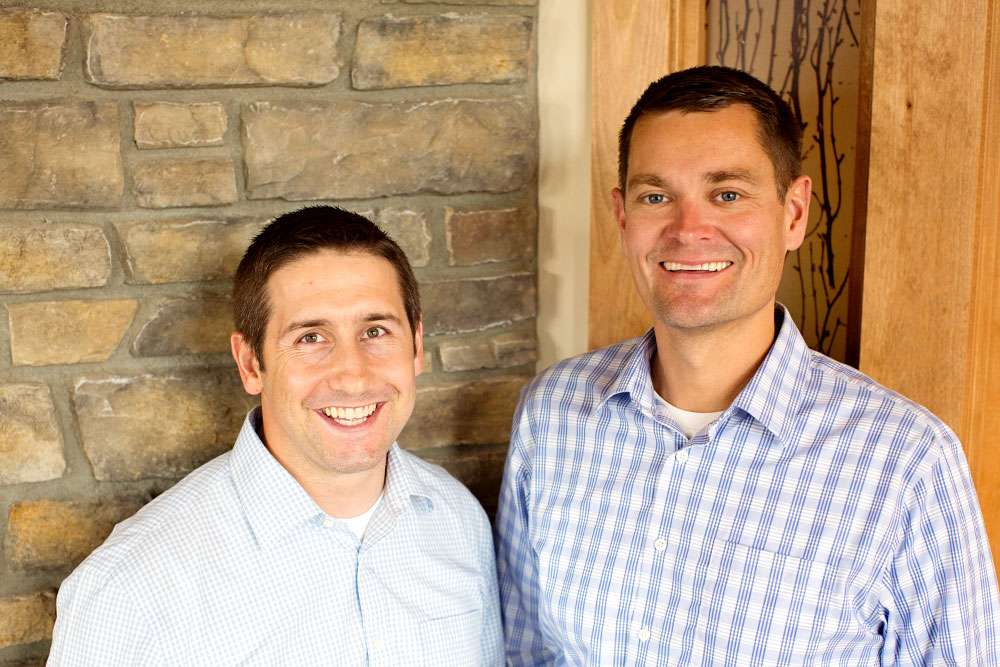 “We have been patients here for years. Such great people work here, always going out of their way to make sure we are comfortable. Dr. Davis and Dr. Jeffery did wonders for my son to help him get over his fear of going to the dentist. You are all more like family to us!”